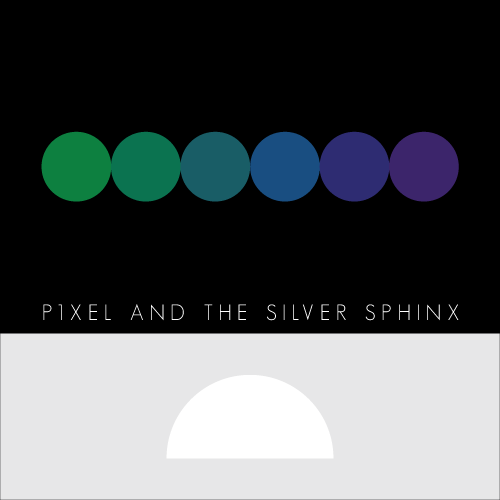 PLAY THE GAME TO UNLOCK THE ALBUM 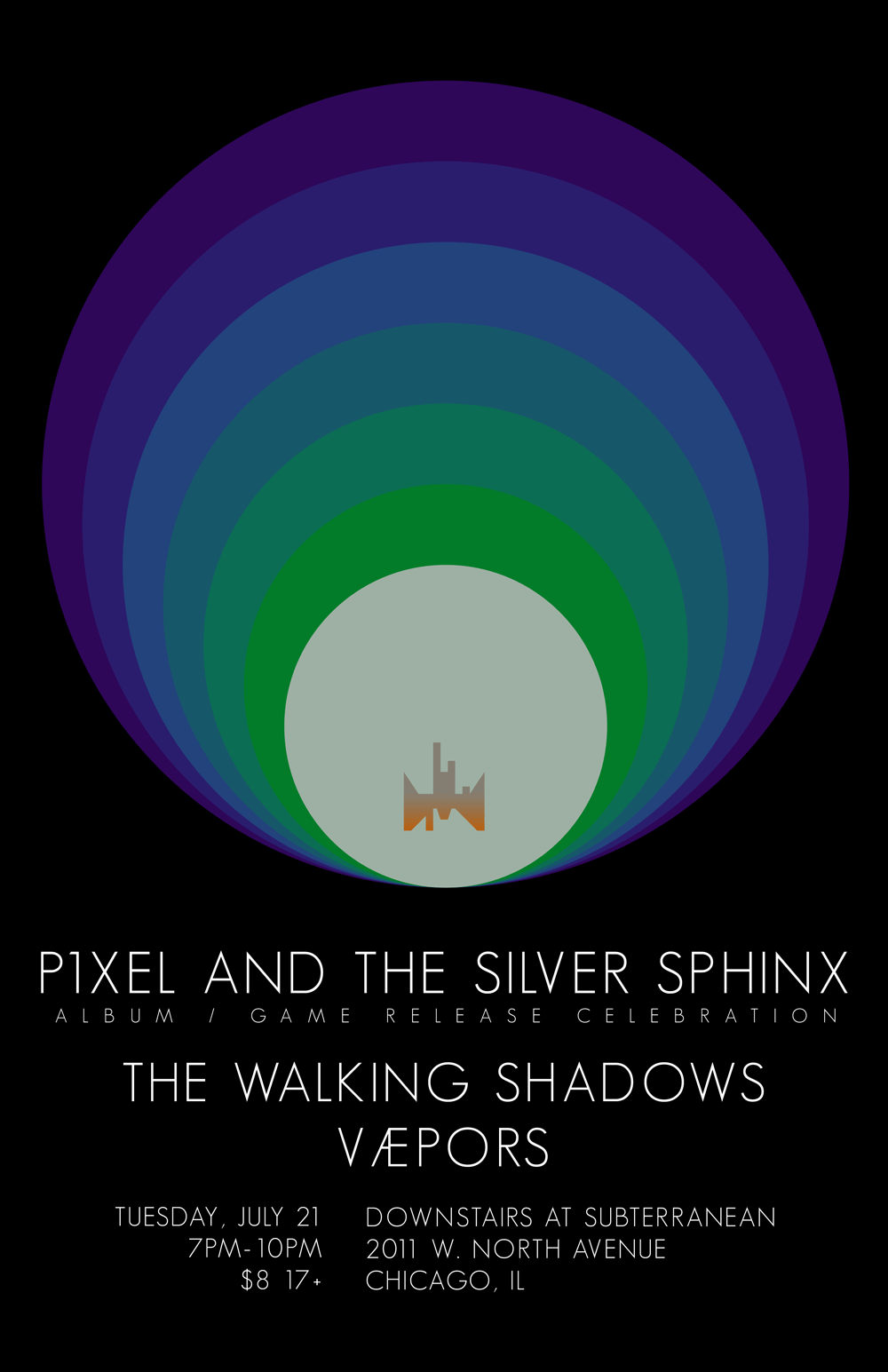 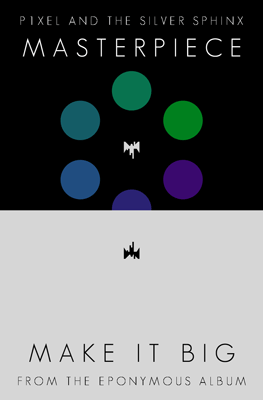 PRE-ORDER THE 'MASTERPIECE/MAKE IT BIG' CASSETTE SINGLE FROM HOPE FOR THE TAPE DECK.

P1XEL AND THE SILVER SPHINX is a team of reverse glam rock musicians who have recorded an album of gripping rock 'n' roll songs about a pensive robot on a long-abandoned moon colony.

On July 7, 2015, they intend to release this album via a web-based text adventure game. What this means is that as of that date, you can go to the game website and explore the story of the album by typing in commands such as, "LOOK TAXIDERMIED TIGER", "GET LEATHER JACKET", and, "ATTACK THEIA", unlocking free downloads of all twelve songs as you play.

In commemoration of this unique achievement, venerable cassette-only label Hope For The Tape Deck is releasing a limited-edition cassette single featuring the songs, "Masterpiece," and, "Make It Big". The cassette single artwork includes exclusive tips on how to access secret bonus content within the text adventure game.

Project songwriter Gabriel McElwain explains: "Procuring music today is painfully boring. Music is everywhere all the time for free. You don't have to work for it, you have to actively fight it off. Physical formats are obsolete. Conventional digital formats are uninspiring. I believe allowing people to play through the story of the album to unlock the songs one at a time may give them the opportunity to invest emotionally in the most undervalued commodity of our time: the recorded song.

P1XEL AND THE SILVER SPHINX is an experiment designed to remind us that we get out of music what we put into it."